Taiwan celebrated Children’s Day on April 4th. In honor of the occasion, we had special activities for the kids.

On Wednesday, we cancelled our morning classes and rented buses to take us to the local movie theater! 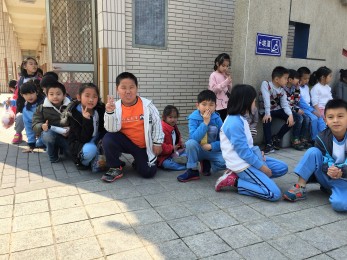 We saw a Japanese film with Chinese subtitles about a cat who got lost and made friends with alley cats. In the end he finds his home but realizes he’s been replaced by another cat. Instead of showing his owner he was home, he went back to live with his newfound friends. Another teacher told me that some of the kids got really emotional about it… but the three first-grade boys next to me threw up their hands like “what the heck kind of story is this?!” I was quite amused. We had a great time. 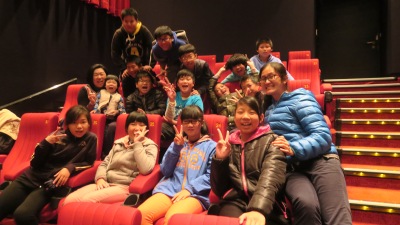 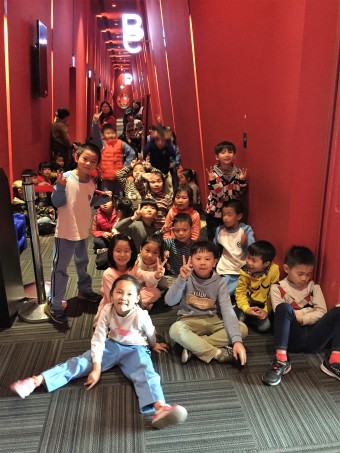 The next celebratory event was a festival at school. All of the parents came and we kicked off the morning with performances by each grade. This included the kindergartners which were almost too adorable to handle. 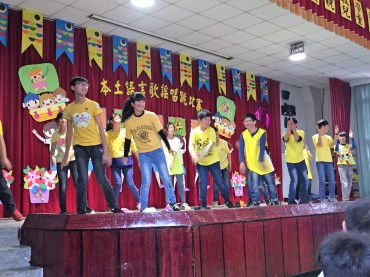 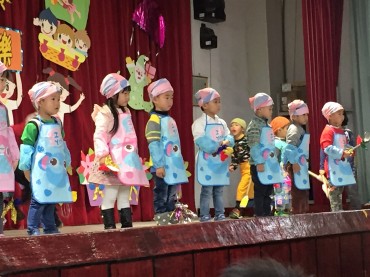 My fourth grade class and my precious YoYo… I hope to write more about him later.

After the performances were finished, everyone had booths set up to sell different items, from milk tea to candy to toys. Everyone bought tickets to use for purchasing items and my kids did a splendid job trying to sell me everything under the sun… I’m pretty sure I had at least 8 drinks by the time the morning was over. 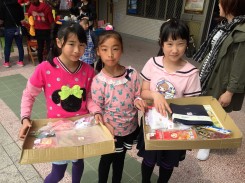 My booth, of course, was the English booth. If the kids could complete the games successfully I gave them candy. 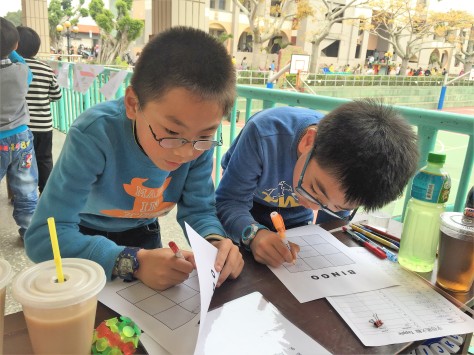 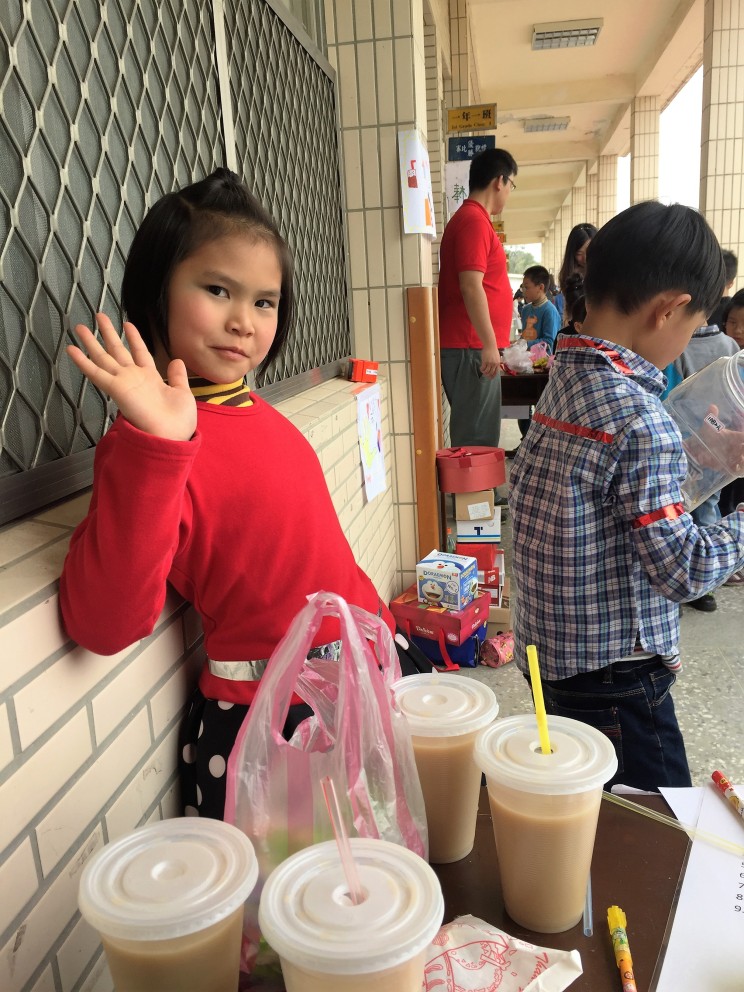 My favorite booth of the day, however, was the school soldiers and their hysterical leader (I think she’s a teacher for the kindergarten….) They printed out and laminated faces of different teachers and staff members. For a fee, you could pick whichever faculty member’s face you wanted them to wear and then hit them with water balloons. I also had the fun of making them sit in ice water for a minute… they were good sports about it.